Drones reduce stock-taking from 30 to 2 days 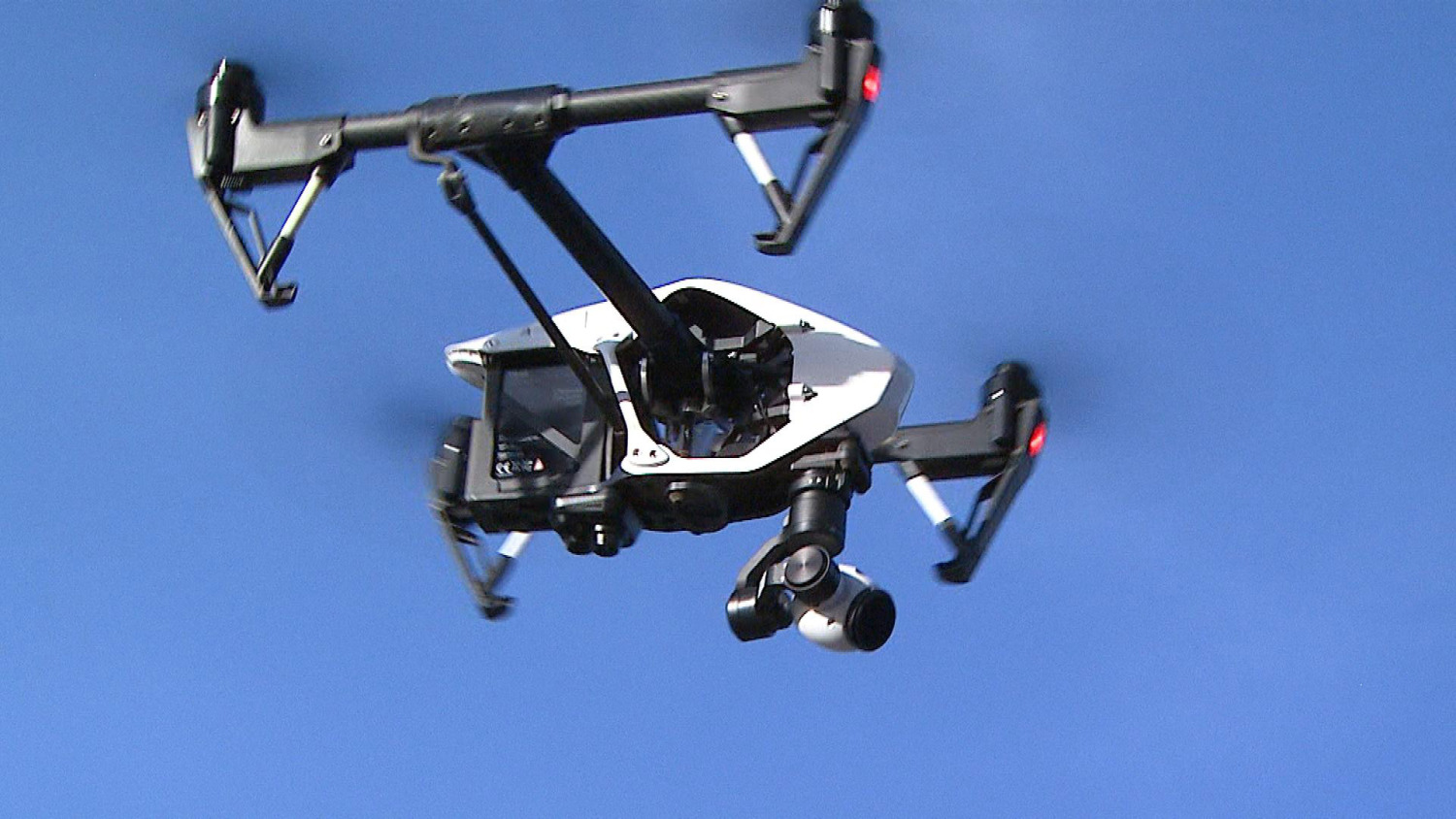 CEO Woon Junyng the CEO of Singapore based startup Infinium Robotics sees the future of warehouse data collection in drones. He is ready to show the world what he believes to be the next step. Woon developed strong will and courage at the Armed Forces to overcome any obstacles he and his organisation might faces. His background and story is impressive enough to listen to him.

“Back in 2013, the use of drones was still in the infancy (stage), but it was starting to grow. I thought, can drone technology be used in the civilian sector? And then I realized there are actually a lot of applications,” Woon said.

One of those possible applications is warehouse inventory management and rapid scanning. Infinium has its solution – called Infinium Scan – in its test phase where the company succeeded to develop a highly accurate positioning methodology. Woon knows that indoor drones face a different set of challenges, too, as GPS signals cannot be read accurately indoors and limited space presents risks of collision.

“If you are (flying drones) outdoors you can measure your errors in metres and it still works because there is so much space,” said Woon. “When indoors, you might be able to get signals through opening of windows or doors but your position is not accurate.”

This way is expected to reduce the stock-taking processes at warehouses from 30 days to two days.

Woon and his team is clearly working on very different sorts of robots than the human-like walking talking ones we see appearing usually in Japanese trade shows. The main motivations are productivity and speed which is very agreeable in the today's economic climate.

“You see robotics coming in to replace very specific functions of human labour. Robots cannot replace humans entirely. That means you cannot create a robot to be like a human and do everything,” Woon said. “Robots have to be designed to do one task, and to do it well and do it better (than humans).”

Woon is optimistic about the future growth opportunities and thinks it is a good time to develop advanced drones.

“Actually (slow economic growth) would hasten the process of our technology being adopted by companies. Why? Because as logistics companies find that their profit margins are being squeezed, they will find ways to increase profit margins,” he said. “And that’s when (they) would be willing to adopt new technology to improve profit margins.”

Despite its small size, Singapore makes for an ideal testbed for Infinium Robotics’ new technology because it is a shipment hub, where many global logistics MNCs, such as Maersk, DHL and U-Freight, have set their bases.

But Woon thinks even the largest organisations have plenty of room to improve when it comes to technology background.

“If you look at automation technologies that companies are using at the moment, it’s actually very primitive, like we’re still stuck (from) 20 years ago. But it’s no fault of the companies because they have to stick to something that works,” he said.

Despite such setbacks, Woon believes his military background has trained him well to help him realise his vision of taking his drone technology beyond Singapore.

“Enemies will try to counter your will, make sure that your forces are demoralized, so that they will win. For us, as commanders and officers, we have to make sure the morale is high, and we work towards one single goal. That’s what we do in the military that can be applied to (my business).”